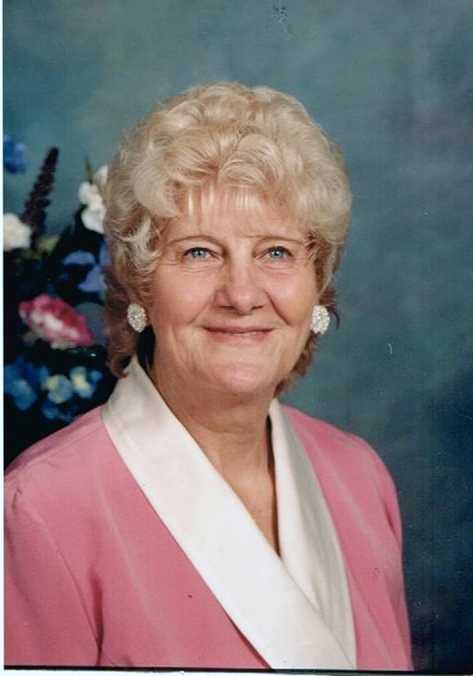 Margaret "Margo" H. Steiling, 83, of Atlanta, passed away at 7:05 p.m. Friday (Nov. 3, 2017) at Advocate BroMenn Medical Center in Normal.
Her funeral service will be at 10 a.m. Wednesday (Nov. 8, 2017) at the Quiram-Peasley Funeral Home in Atlanta. Mr. Dave Harmon will officiate. A private family burial at Atlanta Cemetery will follow.
Visitation will be from 5 to 7 p.m. on Tuesday at the funeral home and for one hour prior to the service Wednesday.
Margaret H. Johnson was born Sept. 14, 1934, in Peoria, the daughter of Carl B. and Eliza Maddox Johnson. She first married Harold S. Stout Sr., who is deceased. She later married Don Steiling.
Margaret is survived by children, Betty (Angela Younker) Stout, Atlanta; Rita (Steve, deceased) Billings, Emden; Rick Stout, Atlanta; Sharon (Ric) Cheek, Atlanta; Judy (Greg) Nichols-Harris, Normal; and Dustin (Wendy) Steiling, Normal; 14 grandchildren; and 19 great-grandchildren.
She was preceded in death by her parents, one brother, five sisters, one infant son; and son, Harold Stout Jr.
Margaret had worked at Lehn & Fink, Caterpillar and Nestle-Beich. She was a member of the Atlanta Christian Church.
Margaret adored her children, grandchildren and great-grandchildren. There was nothing she would not do for them. She also loved working in her yard and planting flowers.
Memorials may be made to Atlanta Rescue Squad or the Logan County Paramedic Association.
Final arrangements are entrusted to Quiram-Peasley Funeral Home of Atlanta. 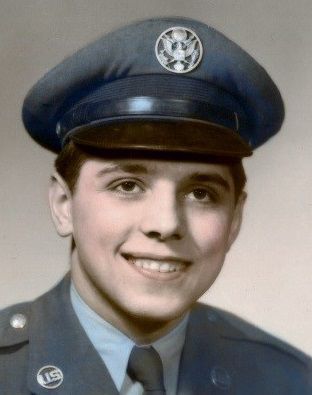 Albert S. Rosenberger “Rosie”, 89, of Severn, MD, passed away on Monday, October 9, 2017 with family by his side. Al was born on August 21, 1928 in New Britain, PA to the late Albert and Rella (Bean) Rosenberger. He graduated from Girard College in Philadelphia and attended Syracuse University in New York. He married his lifelong sweetheart, Elizabeth (Betty) Hopstein, in 1951.
Al proudly served in the United States Air Force from 1950 to 1978. During that time, he and Betty had seven children and traveled the world. From Germany to Pakistan, then onto Okinawa and England, plus three state-side tours – they were always on the move. After retiring at Ft. Meade, Maryland, Al worked for the Department of Defense from 1983 to 1995.
In his spare time, Al loved to bowl and was often recruited for the “base teams". All of his children learned to bowl at a young age. He never lost his bowling touch even when it had to be amusement park bowling. After retiring, Al and Betty continued their travels around the USA and Canada, visiting their children and grandchildren. He delighted in finding the latest hot toy, whether it was Beanie Babies, Barbie dolls, or Thomas the Tank Engine, for his much-loved grandchildren. He loved a good game of cards and was quick to show his competitive spirit as his many grandchildren will confirm.
Rosie and Betty built many friendships over the years. Many of their closest friends also retired on the east coast. Instead of cards and bowling, the group would gather at the pool or in the evenings for a spirited game of bunko.
Al was preceded in death by his parents, two sisters (Martha and Peg) and his loving wife, Elizabeth and son, Craig. He is survived by his son, Randy Rosenberger, of Severn, MD; five daughters, Sheri (Charlie) DeBose of Argenta, IL, Vicki (Ken) Cichocki of Granite Bay, CA, Debra (Steve) Morgen of Windsor, CO, Jill (Jay) Hanchey of Hanover, MD, and Michele (Jim) Uhler of Columbia, MD; and eleven grandchildren - Tegan, Tyler, Chelsea, Jillian, Jeff, Greg, Kristen, Cody, Hope, JT and Zach. Al is also survived by four brothers: Ray (Myra) Rosenberger of Kempton, PA, Roy (Barb) Rosenberger of Camarillo, CA, Herb Rosenberger of Mt. Laurel, NJ, and Dale of Mesa, AZ.
The family gives thanks to all the caregivers and nurses who lovingly helped Al in his last years. Their cheerful dispositions and dedication to keeping him busy with wonderful crafts helped him to more fully enjoy life in his final years.
A memorial service will be held at Trinity Episcopal Church, 7474 Washington Blvd, Elkridge, Maryland on November 9th at 10:00 a.m. Private interment will take place later that day at Crownsville Veterans Cemetery at 2:30 p.m. In lieu of flowers, contributions in Albert’s name may be made to CurePSP, 30 E. Padonia Rd, Suite 201, Timonium, MD 21093 or the ASPCA, P.O. Box 96929, Washington, DC 20090.
The family of Albert Rosenberger is being served by Graceland/Fairlawn Funeral Home, 2091 N Oakland Ave, Decatur, IL Please view the online obituary, send condolences, and share memories at www.gracelandfairlawn.com 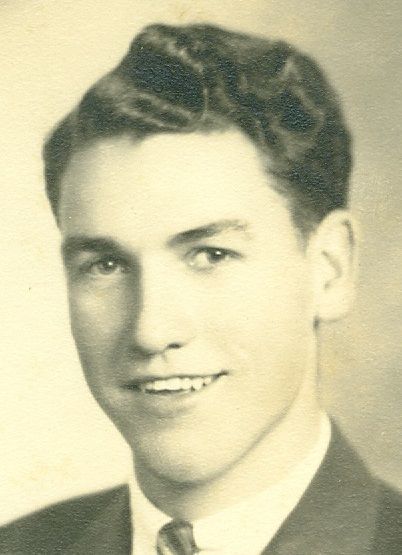