Denise Ann (Sites) Fitzpatrick of Spring, Texas, (formerly of Cerro Gordo, IL) passed away at 10:34 a.m. Monday, September 19, 2016 at Woodlands Healthcare Center with her loving daughters at her side.

Denise was born March 23, 1952, in Decatur, IL to Kenneth and Jeanette (Heitz) Sites. She attended Cerro Gordo High School and became a cosmetologist working at Sue’s Hair Design in her early adult years. She loved life regardless of the hardships she endured, grateful for each day she was given and longed to feel the presence of the Holy Spirit. She was such a strong woman who had a kind and generous nature and was loved by everyone who met her.

Denise was preceded in death by her grandparents and parents.

Memorials may be directed to the education fund for her children.

Niki was born Sept. 5, 1985, in Bloomington, the daughter of Ricky L. Burden and Laurie L. Johnson. She married Bruce James Yoakum in Bloomington.

Niki was a stay-at-home mom. Her children’s hobbies were her hobbies and she loved spending time with them.

Rosemary Heise, 73, of Bloomington, Illinois, formery of Waynesville,  died at home surrounded by her loving family on Thursday evening, September 22, 2016.
Rosemary was born in Dayton, Ohio, February 3, 1943, the daughter of Giuseppe Gaccetta, who immigrated from Montesoro, Calabria, Italy, and Catherine Frangione Gaccetta of Erie, Pennsylvania. She was preceded in death by her parents and all of her siblings. On December 18, 1961, she married Al Wimmers with whom she had four children: David Wimmers (fiancée Bonnie Privette) Hamilton, Ohio; Christopher Wimmers, Heyworth, Illinois; Cathy (Rod) Wimmers Raunig in Washougal, Washington, and Julie (John) Wimmers Hesse, Bloomington. She adored four grandchildren&mdash;Gabrielle, Nicholas and Jackson Hesse and Jesse Raunig. She married Joris Heise on January 5, 1980, with whom she has happily spent the last 36 years.

Rosemary grew up in Dayton, Ohio, where she became a teacher of special education&mdash;a career she loved because she cared so much for persons who become "excluded." A defining moment in her life happened when she was just starting school. The teacher asked the children to say what their father did for a living; her father having died, she was mortified, and ever after showed sensitivity for people who were "different." She was especially welcoming to people in need, opening her home as much as possible for such people.

She wrote an e-novel, Benign Intent, about the Holocaust and the consequences of such exclusions. For more than 20 years she taught children with special needs in the Dayton area, in dedication to persons challenged mentally and physically. Her creativity also included designing two houses, one in Bellbrook, Ohio, and one in rural Waynesville, IL. A Master Gardener, she designed landscaping for them; the Bellbrook house won Beautification Awards twice. Rosemary learned from her mother to be masterful in needlepoint, crocheting, and sewing, using these talents to bestow gifts upon others, including often repairing a stuffed turtle for a grandchild.

She raised four children diverse and honest, two of whom have followed her into careers in education. She was a friend to all, providing finely cooked Italian food, finding and sharing laughter and personal charm wherever she lived. She cherished her grandchildren and loved spending time listening to their exploits. She was always looking for people and animals to help and care for, and passed that trait onto her family.

The family has much appreciated the help of Advocate at Home Hospice and the CNAs who have done so much. She asked for cremation and that a Celebration of Life be held to remember her beautiful life. This memorial service will be held at 11:00 AM, Friday morning, September 30, at Wesley Methodist Church 502 E Front Street, Bloomington, Illinois 61701 (www.wesley-umc.com), with a reception at the church immediately following.

A private memorial service will be held at a later date.

Arrangements are by Jones Funeral Home of Swansboro, N.C. Condolences may be made atjonesfh.org. 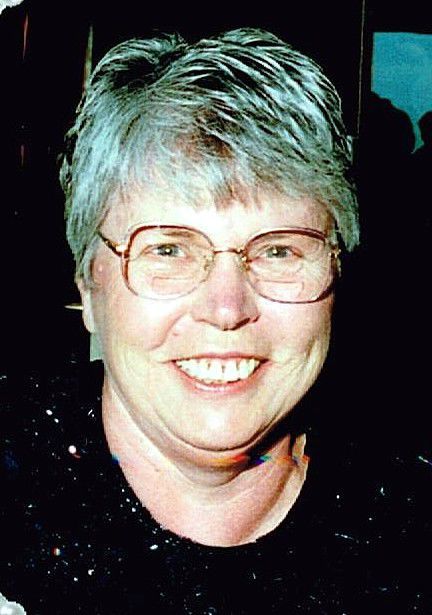 Visitation will be from 5 to 7 p.m. Thursday at Peasley Funeral Home, Lincoln.

Wavalette Katherine Reynolds was born on July 31, 1943, in Wenatchee, Wash., the daughter of Raymond Buck and Thelma Yancy Reynolds. She was united in marriage with Jim Bagby. He preceded her in death in 2001.

Wavalette was preceded in death by her parents and husband.

She had worked at Hieser Insurance in Armington.

Memorials may be made to the American Diabetes Association. 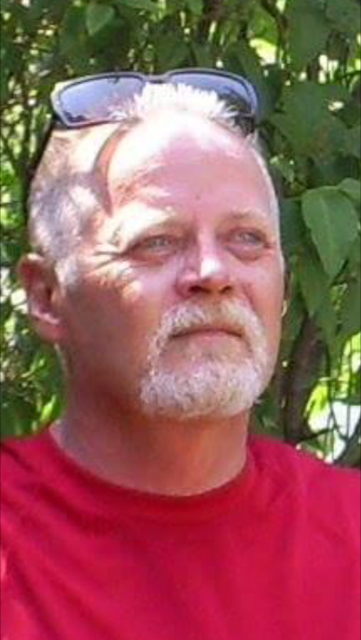 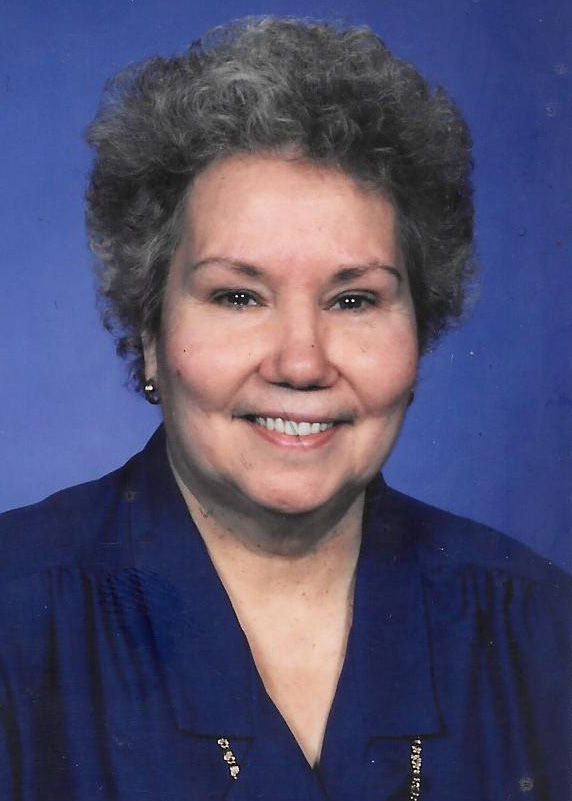 Private family services will be held at a later date.

She was born July 9, 1929, in Clinton, to Richard William and Pearl Elizabeth Thayer. She married Thomas W. Campbell in 1951 in Pekin. He preceded her in death.

She was preceded in death by her parents, one brother and two sisters.

Bonnie graduated from Wapella High School in 1948 and worked at General Telephone in the drafting department.

She was a member of Heyworth Christian Church.

She was born Feb. 12, 1935, in Heyworth, to Homer and Elsie Margaret Lander Kaufman.

She married John M. Powers in 1958, and they were happily married for 58 years. 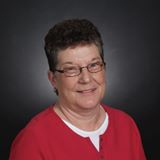 A celebration of life service will be in her hometown of Alma, Kan., over Thanksgiving weekend.

Alice Marie Berroth was born Feb. 21, 1944, in Wamego, Kan., to Osborne "Obbie" and Evelyn Moege Berroth of Alma, Kan. Both her parents preceded her in death.

Alice was a member of St. Mary's Catholic Church, Atlanta, and the Altar and Rosary Society. She went to school at St. John's Lutheran School and graduated from Alma High School. She worked for the state of Kansas Highway Department, followed by the state of Illinois at Soldiers and Sailor's Children's Home in Normal, and then the Logan Correctional Center until her retirement.

Alice enjoyed attending her grandchildren's many events. They were her pride and joy.

Memorial contributions may be made to the Logan County 4-H Foundation. 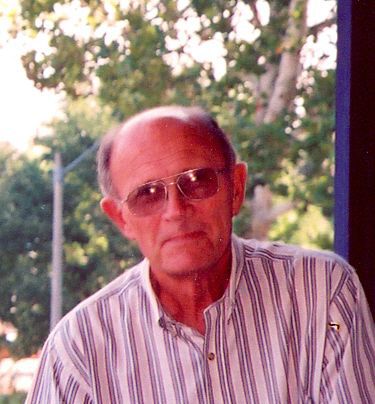 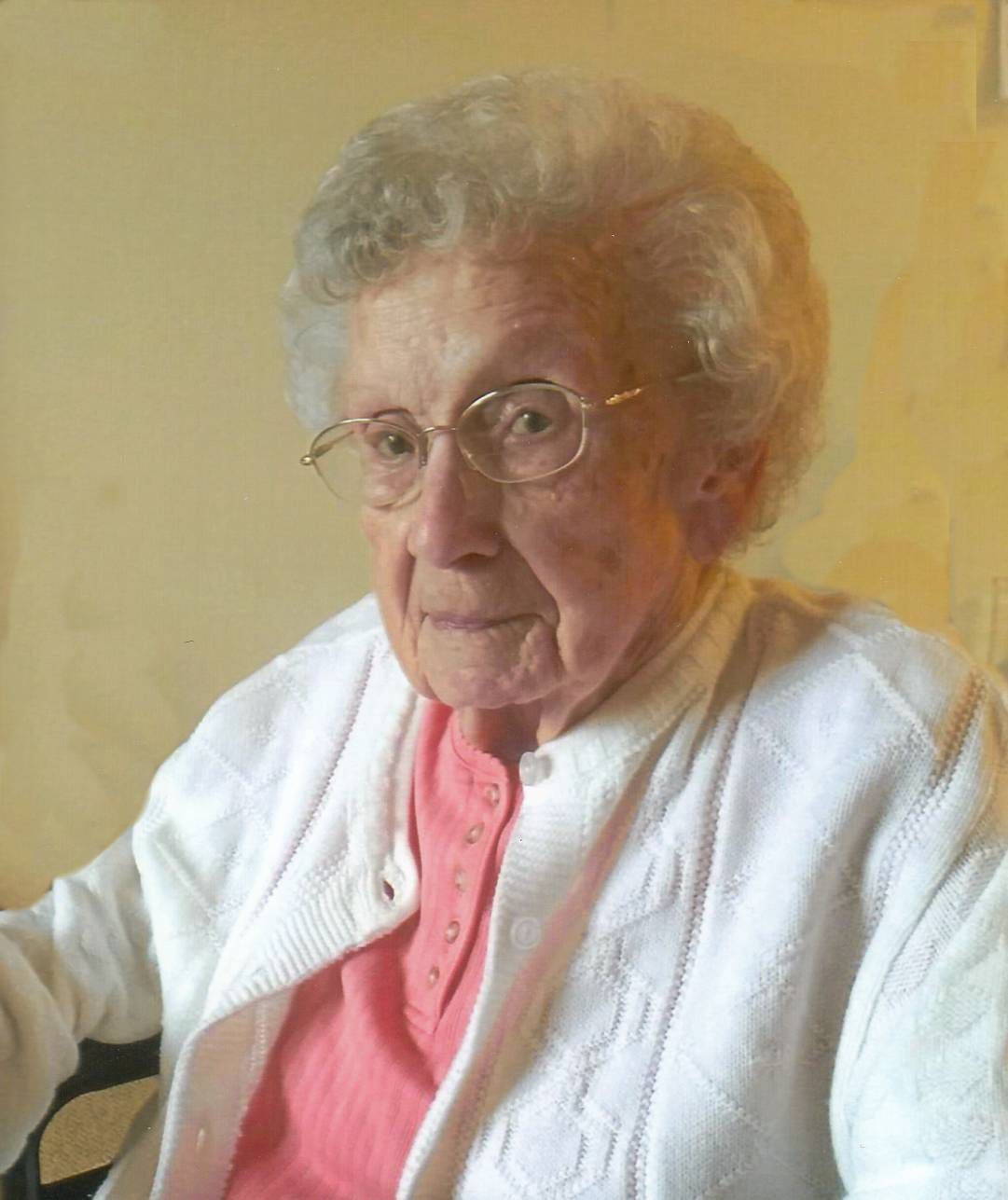 Her service will be at 11 a.m. Monday at Calvert Funeral Home, Clinton, with J. Kent Hickerson officiating. Burial will follow at Memorial Park Cemetery, Clinton. Visitation will be from 3 to 5 p.m. Sunday at the funeral home.

Memorials may be directed to First Christian Church, Clinton.

She was preceded in death by her parents; one son, Jerry L. Torbert; five brothers; and four sisters.

Treva worked alongside her husband on the family farm and was a beautician for many years.

She was loved by all who knew her and she will be greatly missed. 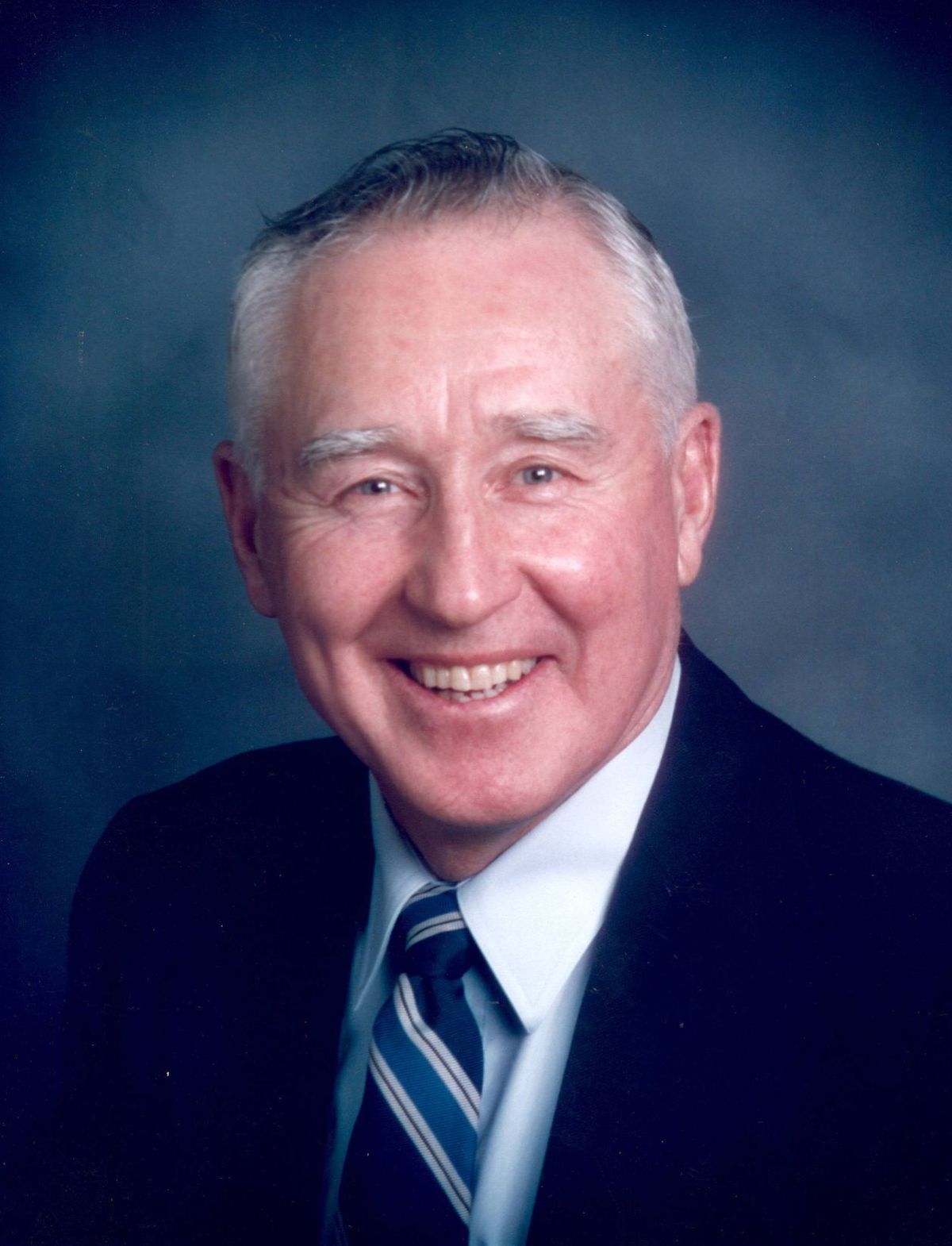 His service will be 11 a.m. Monday at Calvert Funeral Home, Clinton, with Pastor Nic Showalter officiating. Burial will follow at Mausoleum Park Cemetery, Clinton, with military honors. Visitation will be 2 to 4 p.m. Sunday at the funeral home.

Memorials may be directed to Maroa United Methodist Church.

He was preceded in death by his parents; one grandson, Patrick Clay Johnson; one stepgrandson, Scott Patrick Halstead, and sister, Marion Lacy.

He graduated from Maroa Community High School and the University of Illinois. Because of his ROTC training, he was ordered to active duty at Fort Knox, Ky. Harold became part of the World War II invasion of Europe and served in a tank unit under Gen. George Patton.

After the war was over, he taught vocational agriculture at Sidney for three years. In 1949, Harold began farming in central Illinois, raising grain and Angus cattle, retiring in 1991.

While teaching and farming, he served in the Army Reserves. Harold served as commander of the artillery unit in Decatur from 1955 to 1965. He retired from military service as a colonel in 1974. Harold went on the Honor Flight to Washington, D.C., in 2010.

The family would like to thank the staff at Keystone Meadows for the past five years and the DMH staff during his recent stay.