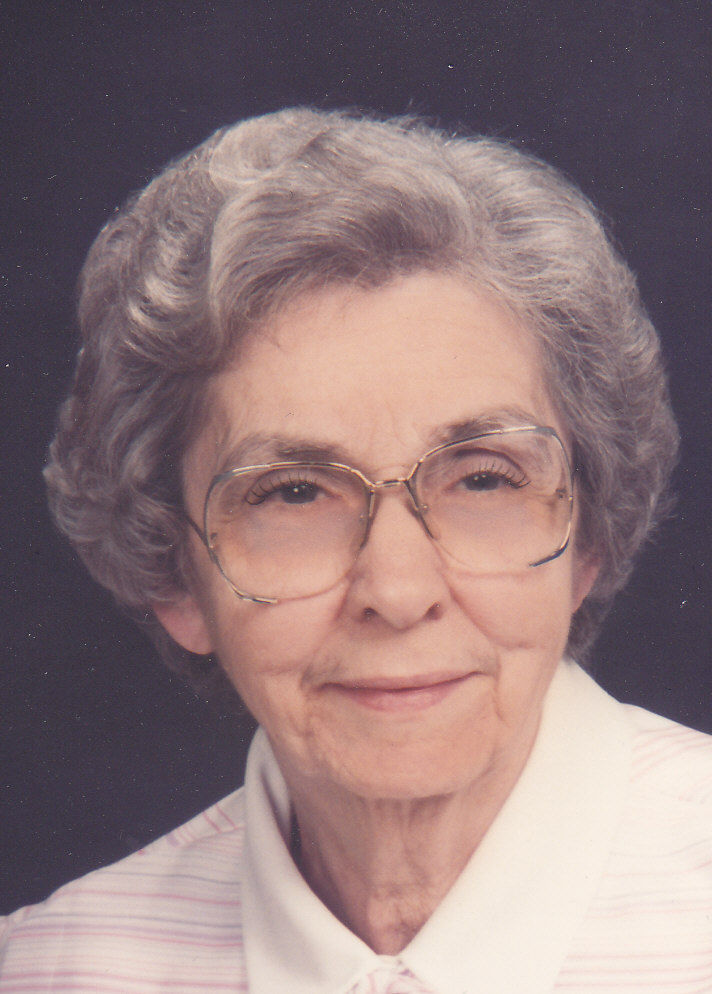 Services will be 1 p.m. Friday in First Presbyterian Church, Normal, with the Rev. Larry Gaylord officiating. Visitation will be two hours before services in the church. Burial will be in Cerro Gordo Cemetery. Calvert & Metzler Memorial Home, Bloomington, is in charge of arrangements. Memorials: American Diabetes Association, Alzheimer’s Association or donor’s choice. Send condolences: www.calvertmemorial.com.

Helen was born Feb. 6, 1921, in Lintner, the daughter of Clyde W. and Eva H. Born Clow. Helen lived in Cerro Gordo with her husband, Kenneth, and children, then moved to the family farm in Hammond after her grandmother died. She was a graduate of Cerro Gordo High School and Brown's Business School. She was active in the Oakley Brick Church of the Brethren as Sunday school superintendent, Sunday school teacher and Bible school teacher. Helen was a member of the Cerro Gordo American Legion Auxiliary. She served as an election judge in Piatt County for many years, as well as a 4-H leader and volunteer for her children's school activities. Helen enjoyed taking family vacations, going on Sunday rides with her family, working in her yard and garden, and attending the many sporting events that her children and grandchildren participated in. Helen loved decorating for and celebrating holidays with her family and cooking for all occasions. The dogs, cats and chickens on the farm were her special interests, along with her large strawberry patch. She married Thomas “Kenneth” Rutledge on May 17, 1947, in Oakley. He passed away Feb. 27, 1989.

She was preceded in death by her parents; sister and brother-in-law, Margie and Howard Bourquin and niece, Patti Bourquin.

The family would like to thank the staff of Meadows Mennonite Retirement Community for all of the care that was shown to Helen. 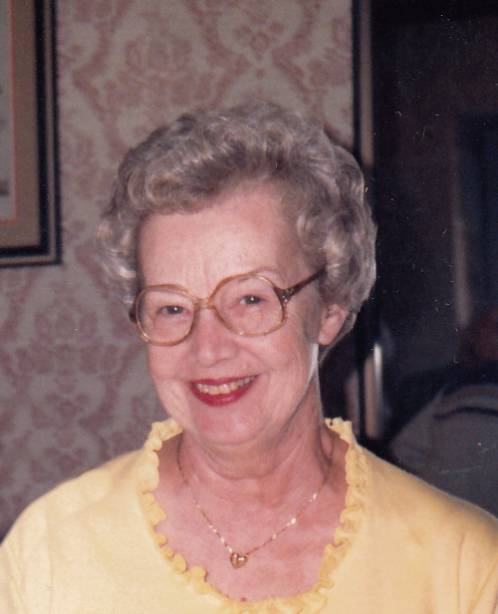 Margaret Louise Baker 95 of Clinton, Illinois passed away 11 AM January 25, 2016 at her family residence, Clinton, IL.

Memorials may be directed to the Clinton Tree Commission.

She was preceded in death by her parents, sister: Nancy May and sister-in-law: Marge Day.

Before retiring, Margaret was a partner at Grimsley’s Flowers. 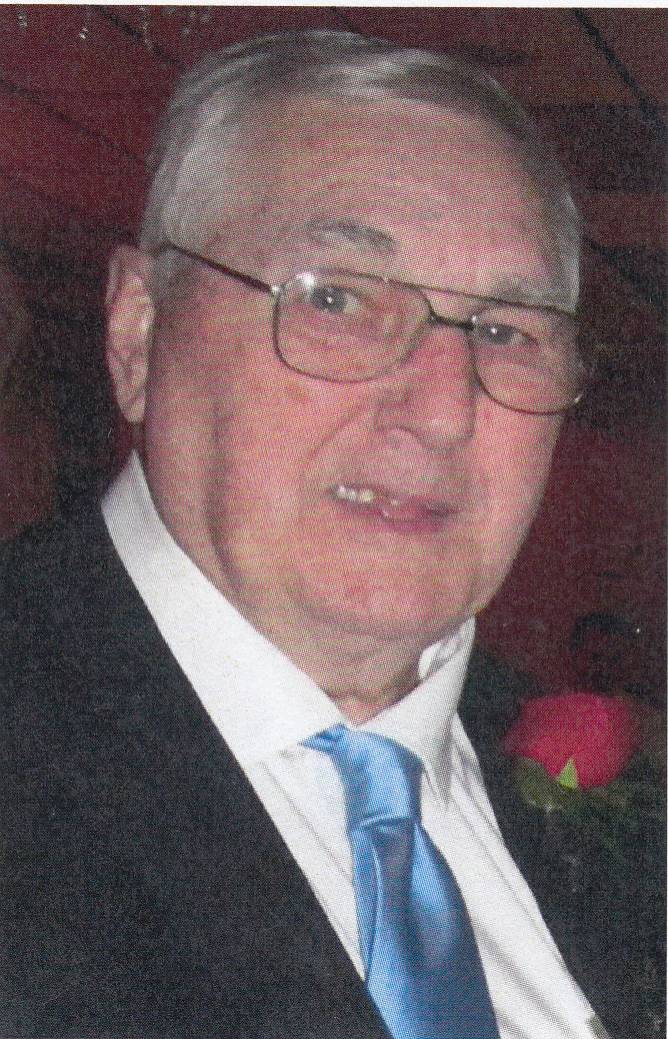 Memorial services will be conducted at 3 p.m. on Saturday, February 6, 2016, at Wapella Christian Church, Wapella IL, with Jaime Karakachos officiating.  Visitation will be held from 1–3 p.m. on Saturday at the church prior to the service. Calvert Funeral Home, Clinton, IL assisted the family with cremation rites.

Memorials may be directed to the James A. Peters Memorial Fund.

Jim is survived by his mother Frances Peters of Parnell IL as well as his children: Marcia Ferrell, of Armington, IL, James Robert (Gina) Peters, of Elkhart IL, Rhonda (Don) Blood of Clinton IL and Tammy Taylor, of Clinton IL. 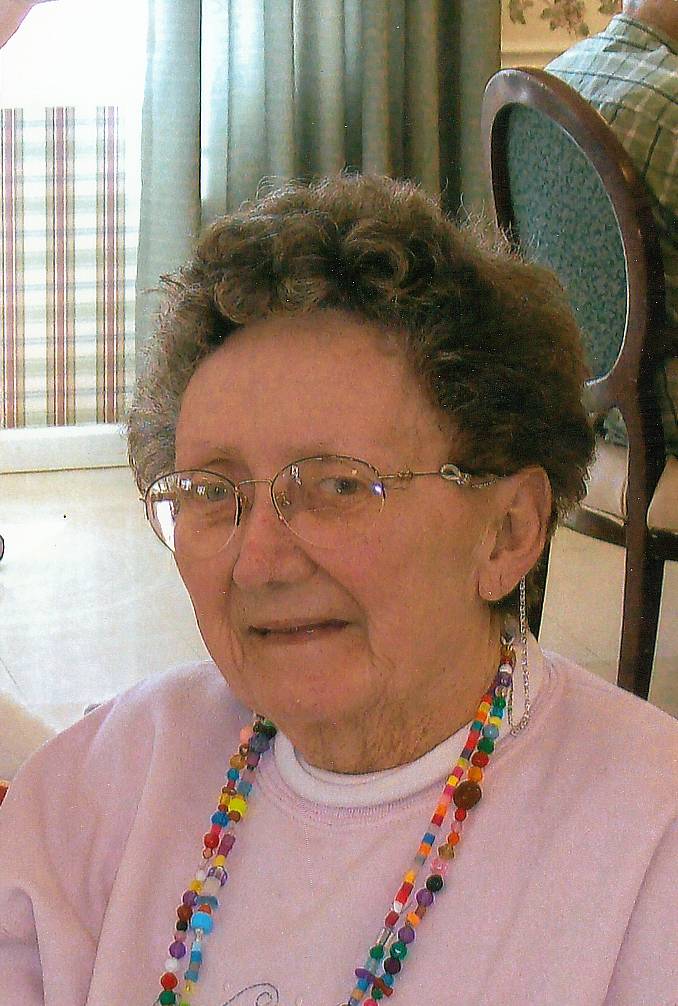 Services will be 11 AM, Saturday, January 30, 2016 at the Calvert Funeral Home, Clinton, Illinois with Rev. Fr. James Henning officiating. Burial will follow at Memorial Park Cemetery, Clinton, Il. Visitation will be 10 – 11 AM at the funeral home.

Memorials may be directed to the Susan G. Komen Foundation.

She was preceded in death by her parents, sister, Kathryn Thoms and 2 sons, Richard B. Taylor and William F. Taylor.

Peggy was a Golden Eagle at the Clinton Eagle’s Lodge.

Evelyn is survived by her daughters, Barbara Rodgers of DeLand, Carol Ford of Urbana, and Susan Blacker of White Heath; 10 grandchildren, 16 great grandchildren and 6 great-great grandchildren; brother, Bill Decker of Lehigh, FL; sister, Annabell Vaughn of Albany, IL; best friend and partner in crime Betty Karnes and special friend Barb Warnes. She was preceded in death by her parents, husband, 2 brothers and 4 sisters.

Evelyn was a homemaker, cook, and waitress. She was a member of the Nazarene Church and she enjoyed cooking, baking, and flowers.

Memorial donations may be made to the Mansfield Nazarene Church.

Condolences may be sent to the family at www.mackey-wrightfuneralhome.com.

Graveside services will be 11 a.m. Monday at Mausoleum Park Cemetery, Clinton, with J. Kent Hickerson officiating. There will be no visitation. Calvert Funeral Home, Clinton, is in charge of arrangements.

Memorials may be directed to First Christian Church, Clinton.

He was preceded in death by his parents; one brother, Sheldon Nixon; and one sister, Helen Baker.

David lived in DeWitt County his entire life. He was a successful farmer. After retiring, he enjoyed drinking coffee at McDonald's. He was a wonderful man and will be missed by many.

View the obituary and share your condolences and memories at www.calvertmemorial.com.

Memorials may be directed to the Donald Ray Hasler Memorial Fund.

He was preceded in death by his Parents and 3 Sisters.

Don retired from GE in Bloomington, IL after 30 years of service and was the Past-President of IAM Lodge #1000. He was the co-owner of Haslers Double D Ranch in Farmer City, IL.